Optima Media, headed by veteran UK retail executives Adolfo de Alvarado and Inno Aguib, is behind the launch of The Landmark in Harrow and has two more former Debenhams stores lined up to be leased. The company made its first splash in 2015 by taking on the 550,000-square-foot former Allders department store in Croydon.

Debenhams closed its doors in Harrow on 12 May, after the chain collapsed into administration at the end of 2020. Online retailer Boohoo bought the group in January declaring it had no interest in the chain’s remaining 118 stores.

New department store concept The Landmark plans to open in the six-storey building via a 214,948-square-feet lease. The store would trade over three floors, with the ground floor given over to beauty, women’s accessories and menswear while on the first floor there will be womenswear, lingerie, childrenswear and home, and the basement used for storage.

There is no information at present on what will happen with the remaining floors but it is understood that the third floor would be given over to leisure and entertainment, such as a bowling alley.

The Landmark is being led by managing director De Alvarado. He is also director and founder of Optima, one of a number of operators coming into the space vacated by traditional department stores to curate space for multiple brands still seeking a high-street presence. Optima takes a commission fee from retailers based on their sales performance and takes care of rent, business rates and service charges. The building offers 60,000-square-foot floorplates. 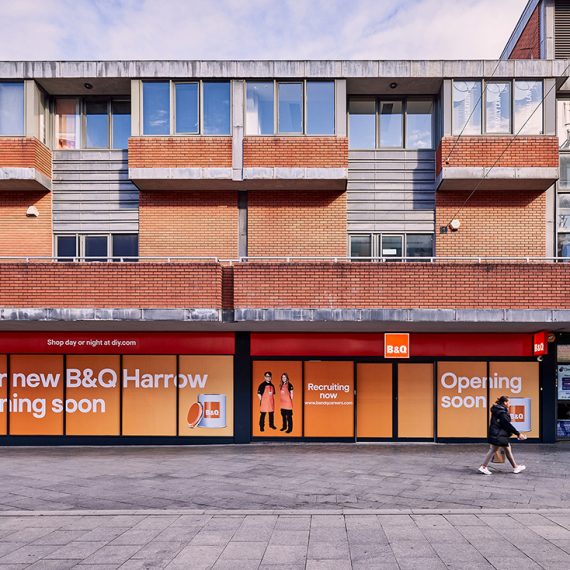 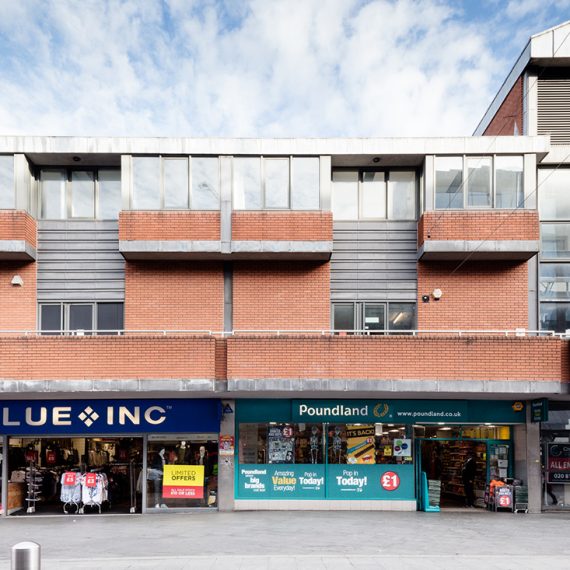